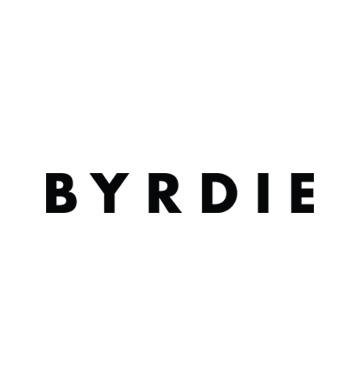 “As music fans, we’re pretty used to our favorite artists teasing us when it comes to a big reveal. Except usually, the big reveal involves a highly anticipated single or album release—not their face. And yet in the disturbing wake of country singer Carrie Underwood’s nasty fall in November 2017 (in which she reportedly broke her wrist and was treated for numerous cuts and abrasions, which led to roughly 40 stitches in the singer’s face), Carrie Underwood has done just that—keeping fans and well-wishers in the dark regarding the exact state of her recovery and the appearance of her face post-fall.” Read more.